The Bleeding Pig Film Festival in association with the Bleeding Pig Cultural Festival presents a screening of A DATE FOR MAD MARY on International Women’s Day,  Tuesday March 8th at 8.30pm at the Donabate Parish Hall.

The multi award-winning Irish film is a feature debut by director Darren Thornton, co-written by Darren and Colin Thornton and based on the play 10 Dates For Mad Mary by Yasmine Akram. 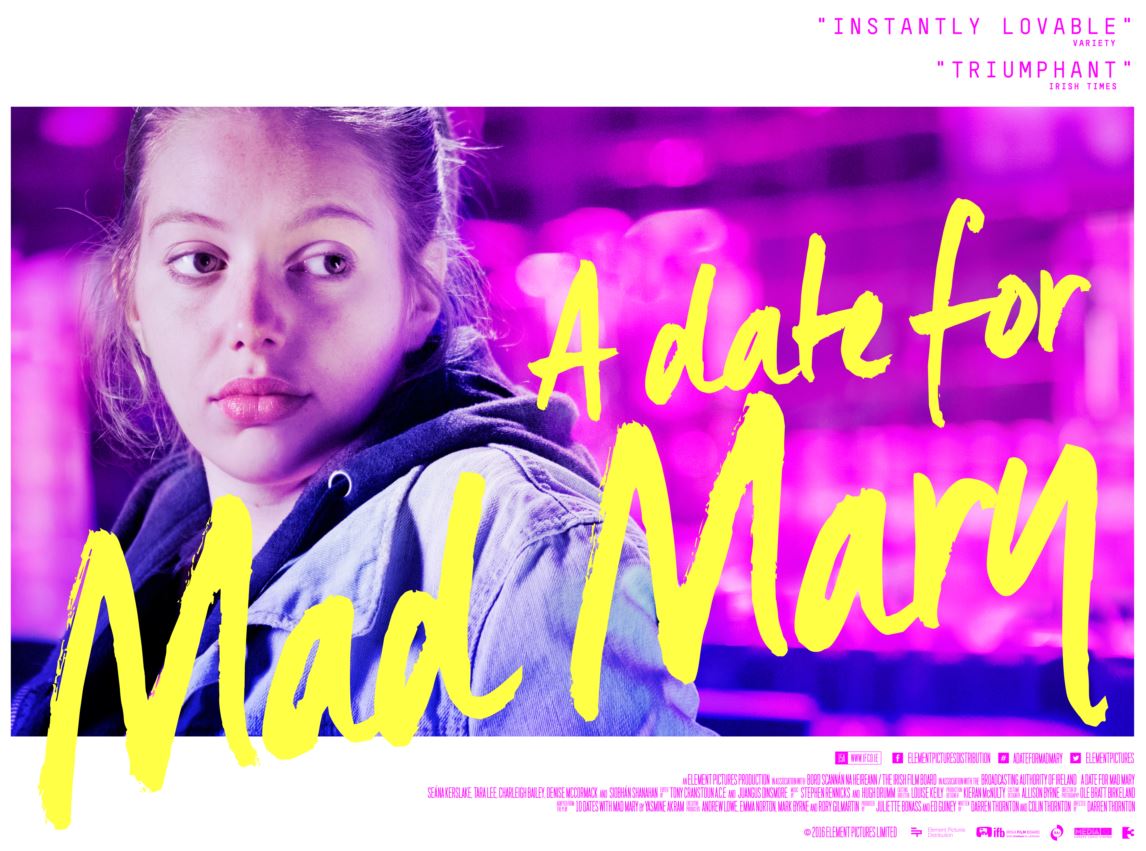 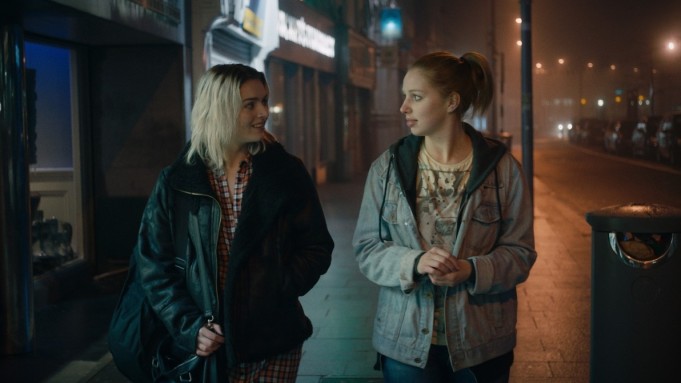 The F-Rating is applied to films which star significant female characters on screen in their own right or films that are directed by women and/or written by women.

The Bleeding Pig Film Festival has passionately supported women in film since its foundation and is proud to carry the F-Rating for at least half of their screenings.

A Date For Mad Mary follows Mad’ Mary McArdle ( Séana Kerslake) who returns to Drogheda after a short spell in prison. Back home, everything and everyone has changed. Her best friend Charlene ( Charleigh Bailey) is about to get married and Mary is to be her maid of honour. When Charlene refuses Mary a ‘plus one’ on the grounds that she probably can’t find a date, Mary becomes determined to prove her wrong. The film is a tough and tender story about friendship, first love and letting go of the glory days.

Since its release, A Date for Mad Mary has received rave reviews and numerous awards and nominations including Best Irish Film from the Dublin Film Critics Circle, Best Irish Feature Film at the Galway Film Fleadh and Best Film at the Irish Film and Television Awards where Charleigh Bailey won Best Supporting Actress.

The organisers of the Bleeding Pig Film Festival are delighted to welcome Charleigh Bailey, who plays Mary’s best friend Charlene, to Donabate on the night of the screening to introduce the film.

Booking in advance is recommended  and you can get your tickets here adateformadmary.eventbrite.ie or by emailing bleedingpigfilmfest@gmail.com